West Louisville Walmart, and What Does it All Mean

The debate over a West Louisville Walmart among downtown residents is a heated one. I've seen and have been involved in several very heated online and off line discussions over Walmart. Despite the varying opinions about Walmart most folks that I talk to agree on several key points.

The first point and probably the biggest point is why can't the neighborhoods have a seat at the table? Why can't we have an open dialogue about what goes in our neighborhood? I've been told by several folks in the office of economic development, and have read interviews from several councilpersons that these deals have to be negotiated in secret. Behind closed doors. That's how big deals like this get done. Well, that's how they get done in Louisville at least.

I understand why Walmart doesn't want too talk to neighborhoods. Walmart has met fierce resistance when they have tried to build stores in other inner city neighborhoods. Washington, DC comes to mind. In DC the residents and council people wanted to raise the minimum wage to $15 an hr, and to force Walmart to build an urban store. The $15 minimum wage passed city council and was vetoed by the mayor, allowing Walmart to build in DC. However, the Walmart did agree to pay a $1 more per hour than the average big box retailer in the area, and they agreed to build an urban store.

If Walmart can agree to those terms in DC then why not in Louisville? They might, but we will never know until the ink is dry on a deal and it's too late to change anything. The mayor's spokesperson, Chris Poynter, has said several times that the city will let residents know what is going on once a deal is done. Basically locking out the neighborhoods.

The neighborhood leaders that I have spoken with would love to work with this city on bringing either Walmart or another big box retailer to West Louisville. We can work together for a win/win situation. However, with the way the city is handling the situation it is forcing the neighborhoods into an adversarial position that we don't have to be in, but are being forced into.

The other points that most people agree on that I have spoken with would be wage concessions by Walmart and the design of the store. Two things that I have mention already.  These are very big concessions because Walmart, in other cities, has already done this.

I could write another 10 blog post about Walmart's low wages and their impact on neighborhoods and the like, but I'm not. What I'm going to highlight next is what the development of a potential Walmart in West Louisville has shown. What it highlights is a complete lack of planning and leadership in West Louisville.  To this date, the only economic development plan for West Louisville in the last 14 years is the Russell Renaissance plan that I have written for Russell. If West Louisville is going to reverse course we have to have a plan and strong leadership to execute that plan.  Currently we have neither.

Here are some examples of "urban" Walmarts, and other urban big box retailers.


Here is the Walmart that was built in DC 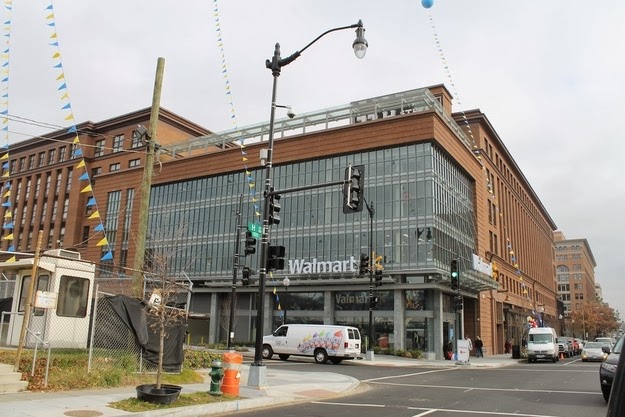 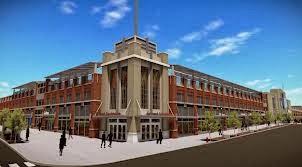 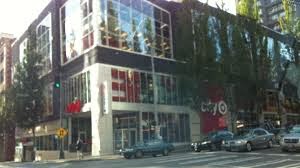 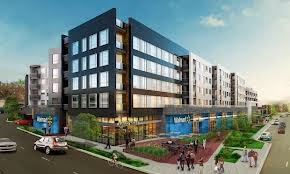 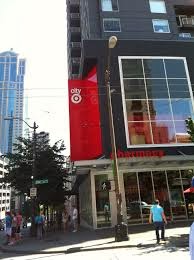 Posted by Haven Harrington III at 12:40 AM 4 comments: